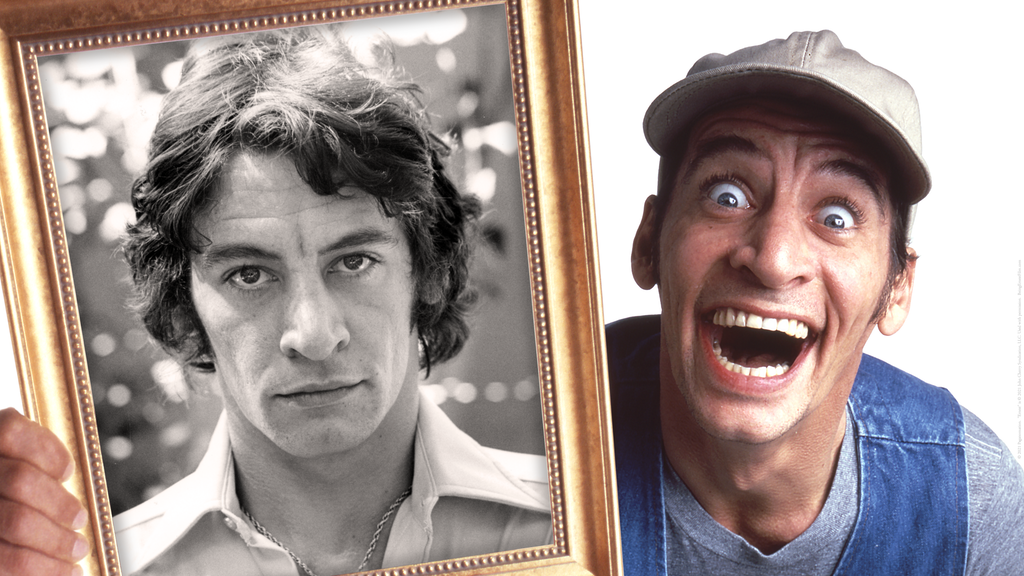 Lost Your Survey?
FAQ: "The Importance of Being Ernest" Documentary

When will the documentary be finished / released?

This depends on a number of things—most importantly, whether or not we reach our fundraising goals. Documentaries can take years to complete, and this one (as of launch) is still in pre-production. Our research has been thorough, but we haven’t started shooting any interviews yet, and likely won’t until January 2022 at the earliest. And as we mentioned in the “Risks and Challenges”, a variety of factors could change our plans at any time.

All of that being said, we will do our best to provide regular updates and estimates on every aspect of this project! We can’t make any guarantees, but as soon as we know, you’ll know.

Do you need help making the documentary? How can we get involved?

Thank you! Any film project of this size involves a ton of effort from a ton of people. We’re looking for help on all sorts of things, from getting connected with potential interviewees to production on the film itself. We may not be able to include everyone who volunteers, but we’ll at least add you to our list of contacts.

If you have skills or connections you’d like to contribute, you can email us at Team@BeingErnestFilm.com and we’ll get right on back to you!

Can I make a suggestion of a person or news outlet you should contact to promote the film?

We’ve been contacting as many outlets as possible to promote the fundraiser, but if there are others you can think of, feel free to reach out to them with a link!

We have social assets the IOBE team prepared here (https://www.beingernestfilm.com/social-assets/) to spread the word. There’s an email template you can use for your reach out, as well as images to promote the film.

Will the documentary be a direct adaptation of Justin Lloyd's book?

The short answer is “no.” Films and books are two different mediums, and adaptations are always different.

There are things that books can do that a film cannot. Some parts of the Ernest / Jim Varney story don’t have any corresponding visual record, and those are the kinds of topics better suited to the written word.

On the other hand, there is a TON of footage of Ernest and Jim that we’re excited to get to share with an audience. And as Justin put it, “Something visual can form an even greater connection to an audience than a book can. I’m hoping the interviews really demonstrate the emotional connection that people had to Jim.”

Feature-length (90 minutes) at minimum seems like a safe bet. We know this story has a lot of depth and things we’d like to cover, but to be honest, we’re not yet sure how long the film will be. And yes, this is another detail that will depend on how much money we raise.

We also haven’t solidified our distribution plans yet; instead choosing to focus on telling the story we want to tell the way we want to tell it. So, where the film ends up being shown may impact its running time as well.

Will the this be the only place to get a physical copy of the IOBE documentary, or will they also be available at online / retail stores later on?

For now, this is the only place we have plans to make physical copies of the film available.

Whether the film ends up for sale elsewhere in the future will depend on—you guessed it—how much money we raise, as well as where and how the film gets picked up for distribution.

Will you make physical copies of the film available as add-on rewards?

Unfortunately, we won’t be including physical copies as add-ons to this Kickstarter campaign. We thought long and hard about the reward tiers for this project. Ultimately, we had to price them based not only on the cost of the reward items themselves, but also on the expense of the documentary production.

I know David Pagano from his animation work. Is there going to be animation in the documentary?

Our main priority is being able to tell Jim and Ernest’s story in the most comprehensive and cost-effective way possible. Animation, on the other hand, is time-consuming and very expensive—even more so than live-action.

That being said, we’re not ruling out anything as we develop and produce this film! Animation was a part of the Ernest franchise aesthetic, and it could definitely help elevate the visual look of our documentary. As with many of our other challenges, it’ll all depend on how much money we raise in this fundraising campaign.

Who's going to be playing Jim Varney in the film?

This is a documentary film, not a biopic, so all of Jim’s appearances in the archival / file footage will be played by… Jim Varney.

I want to support the documentary, but I don't have the money right now. Will there be other opportunities to donate in the future?

Yes! We are looking into other ways folks can help the documentary once this Kickstarter campaign is complete. Many people have expressed similar sentiments: they want to support the project, but the timing just isn’t right for them.

If you can, we recommend backing the Kickstarter at the $1 level—that will get you all the most up-to-date news on our future plans.

BackerKit is a service that crowdfunded project creators use to keep track of hundreds to tens of thousands of backers—from shipping details, pledge levels, preferences and quantities, whether they have paid or had their card declined, special notes, and everything in between!

The BackerKit software and support team is independent from the campaign’s project team—BackerKit does not handle the actual reward shipping. For more information about the preparation or delivery status of your rewards, please check the project's updates page.

How does BackerKit work?

After the campaign ends, the project creator will send you an email with a unique link to your survey. You can check out a walkthrough of the process here.

I never received my invitation. How do I complete the survey?

The most common reasons for not receiving a survey email is that you may be checking an email inbox different from the email address you used to sign up with Kickstarter, Indiegogo or Tilt Pro account, or it may be caught in your spam filter.

Confirm that the email address you are searching matches the email address tied to your Kickstarter, Indiegogo, or Tilt Pro account. If that doesn’t work, then try checking your spam, junk or promotions folders. You can also search for "backerkit” in your inbox.

To resend the survey to yourself, visit the project page and input the email address associated with your Kickstarter, Indiegogo or Tilt Pro account.

How do I update my shipping address?

When will my order be shipped, charged or locked?

That is handled directly by the project creator. BackerKit functions independently of the project itself, so we do not have control of their physical shipping timeline. If you want to check on the project’s status, we recommend reading over the project's updates page.

I completed the survey, but haven't received my rewards yet. When will they arrive?

As BackerKit does not actually handle any rewards or shipping, the best way to stay updated on the shipping timeline would be to check out the project's updates page.